Who were the people involved in the battery? 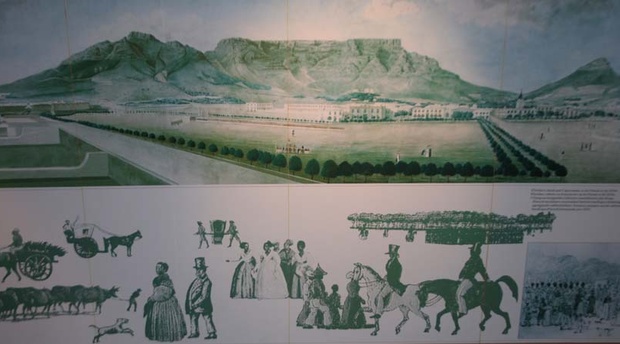 The answer is, men and women from almost every walk of life. Firstly, of course, there were the gunners themselves. They were men recruited from many nations – German, Dutch, French, Swedish, Irish, to name only a few nationalities. They probably included Eurasians from the Far East, since the Company did not worry much about a man’s race (Governor Simon van der Stel, for example, was of mixed ancestry himself).

So were many of the part-time soldiers of the Burgher Militia, since there had been much inter-marriage between Company servants and freed slaves from half a dozen different countries after 1658. In De Chavonnes time all free males – including freed slaves - within the jurisdiction of the outpost were liable for some form of part-time military or paramilitary service. The indigenous Khoina were not liable for service, although many served voluntarily for a number of reasons.

Artisans of various kinds worked at the battery off and on, and there was usually a contingent of convicts sentenced to hard labour to do the dirty work. No doubt they preferred the lock-up at the Chavonnes Battery to the miserable huts on Robben Island where some of their colleagues were sent to collects and burn sea-shells for lime. There would have been some slaves, and no doubt hawkers with their yoked baskets came to call, as well as fish-wives from the now-vanished fishing village of Rogge Bay, and periodically officials of the “Honourable Company” would make their appearance for anything from inspections to ceremonies. 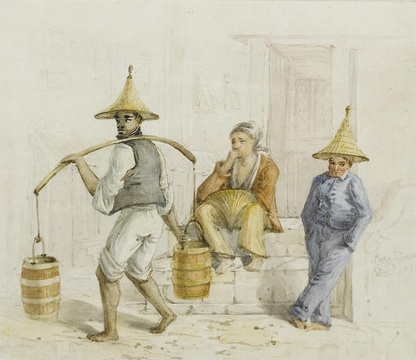 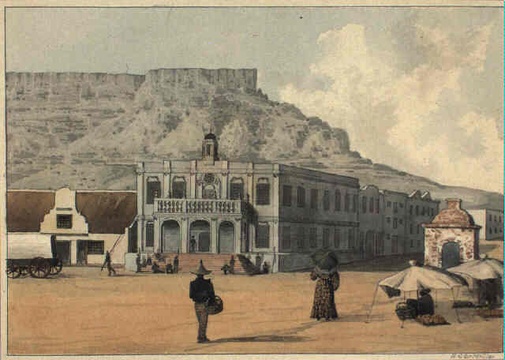 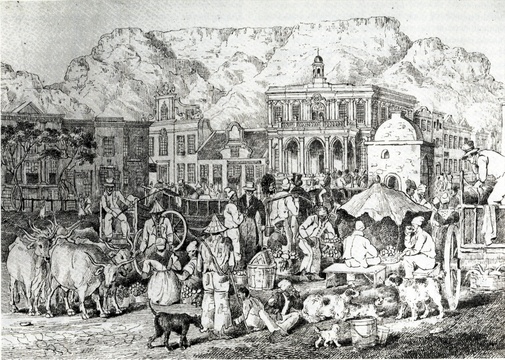 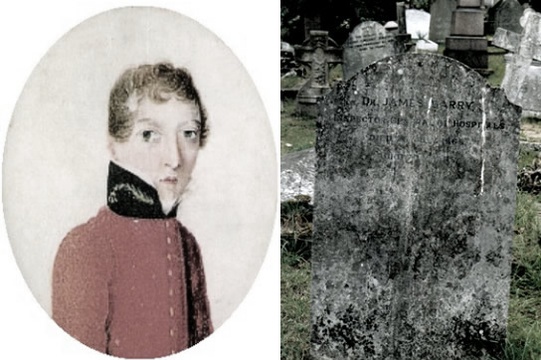 Some of the Characters

From 1726 till well into the 19th Century the Chavonnes Battery was the main watchdog at Cape Town’s gate, but at various times it also served other purposes in addition to its main function, one of them being as an isolation and quarantine area for people infected with or liable to contract smallpox, a major killer of those times.
New arrivals at Cape Town would be sent automatically to the Chavonnes Battery, whether they were actually ill or merely had been in contact with smallpox sufferers. Probably the most famous of such internees was Dr James Miranda Barry, a young British Army surgeon who arrived at the Cape between 1815 and 1817 and was promptly put up at the Chavonnes Battery because there had been a smallpox outbreak on his ship.