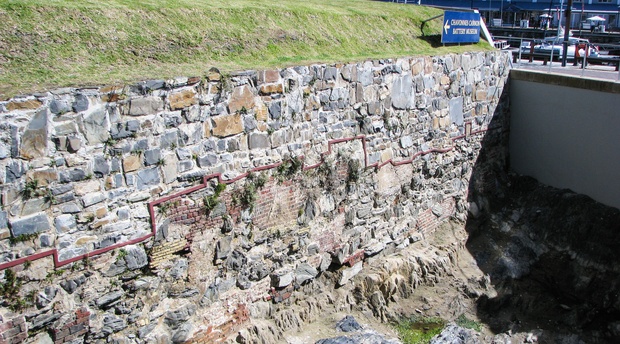 Recreated from maps and pictures, the ramparts stand tall on the original rocky shoreline

The open-air section consists of the extreme left-hand portion of the seaward-facing front wall, which has been built up to its authentic original appearance, including two casemates or underground rooms. Three great cannon are in place on reconstructed garrison carriages, and thanks to the museum’s unique layout, visitors inside have a cross-section view of how the wall was constructed on the rocks at the water’s edge.

In the early 18th Century, ships were the equivalent of today’s airborne forces, because they could land troops at any spot along a hostile coast where boats could go ashore. But a well-found shore battery like the Chavonnes Battery posed a deadly danger to any such amphibious operation.

It was a stable firing platform, so that its gunners could bring accurate fire to bear on hostile ships, or rain grapeshot on boats trying to land troops to its left or right. It could mount heavier guns than many ships because it had fewer weight limitations and had more ammunition readily available because space was not a problem either with readily available casements in the inner courtyard. Its stone-faced walls could ward off any projectiles a ship could fire. 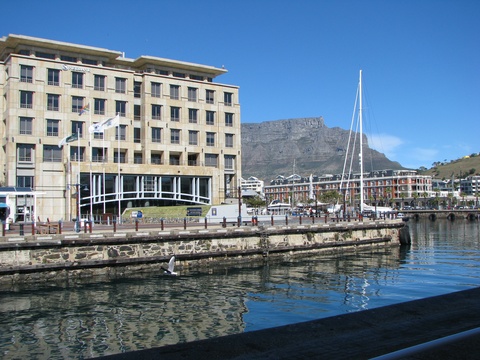 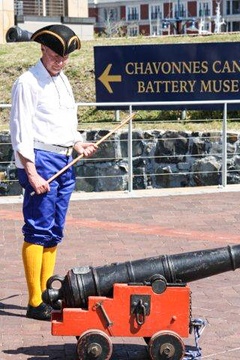 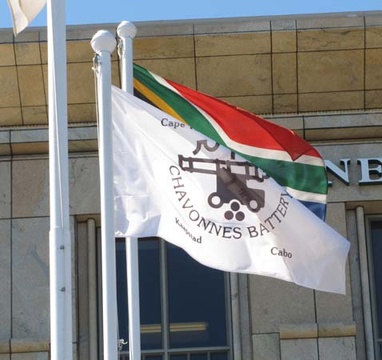 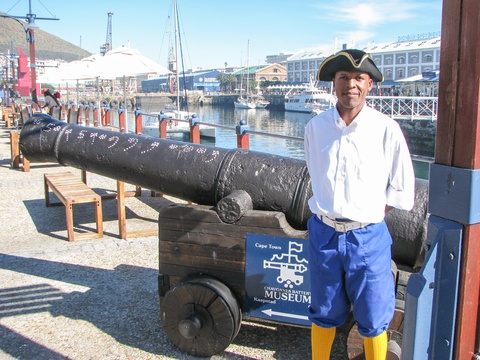 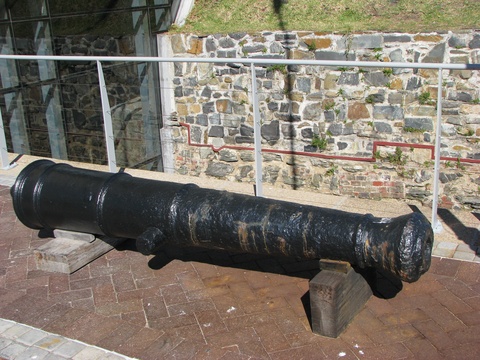 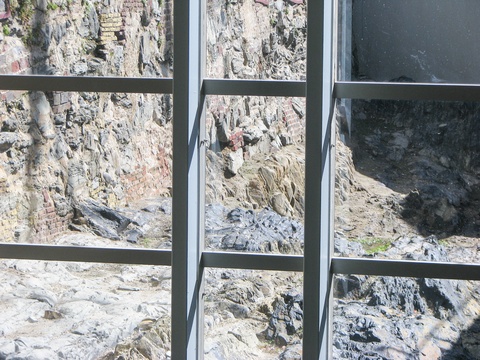 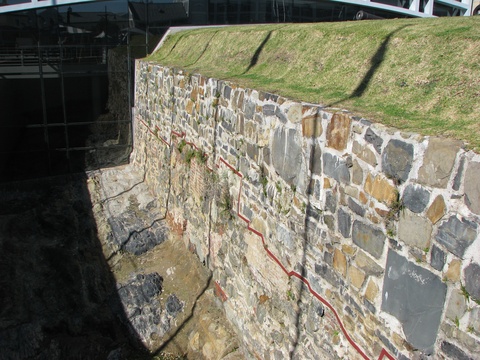 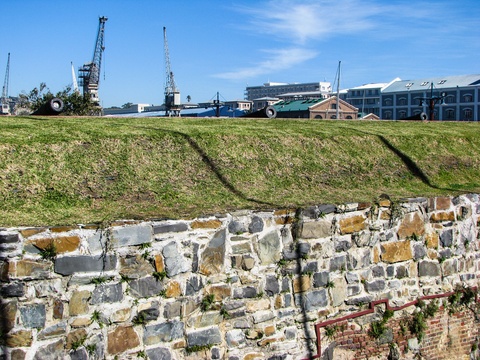 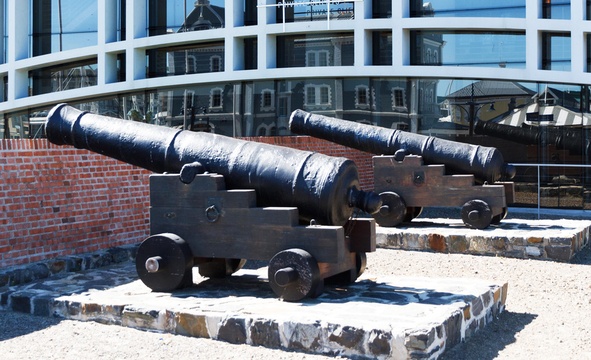 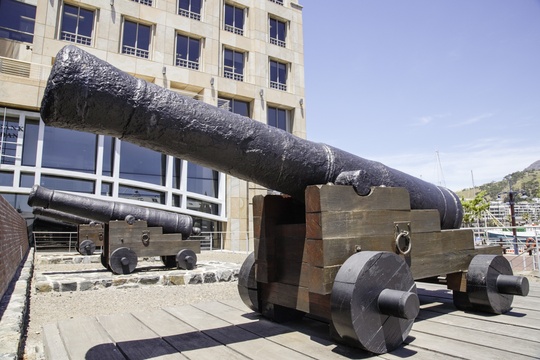 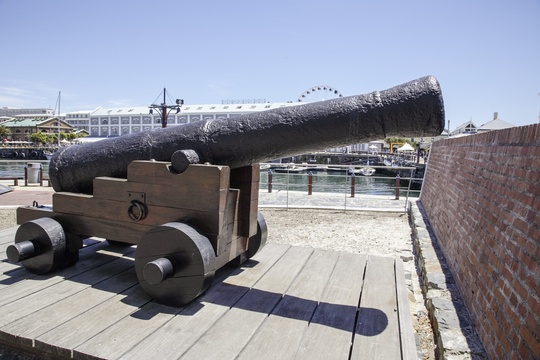 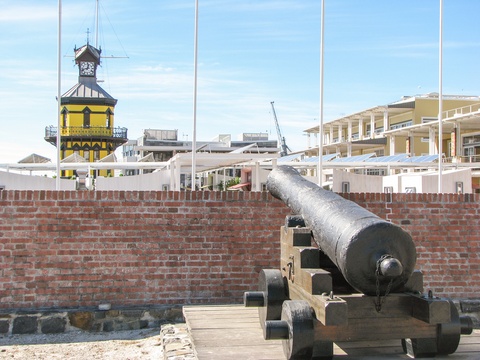 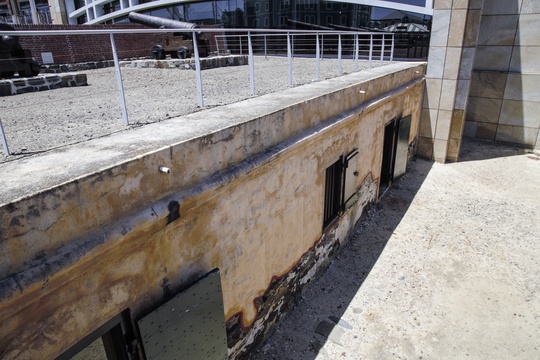 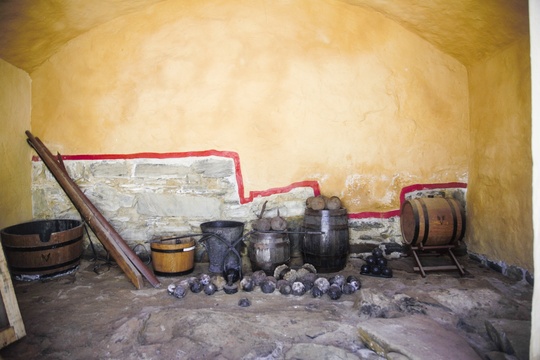 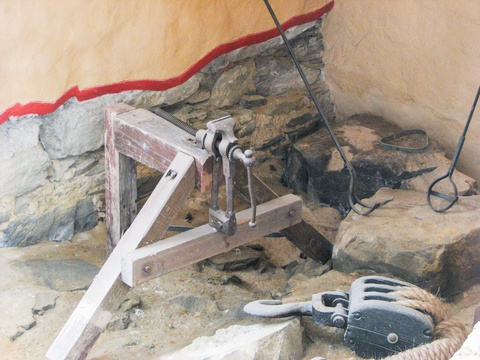 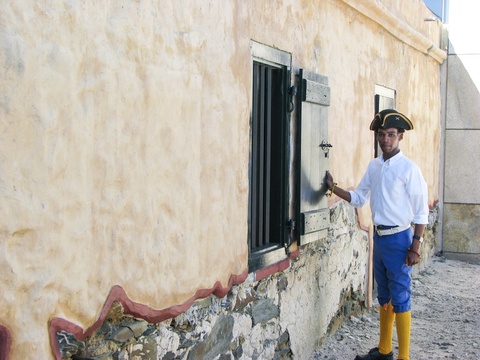