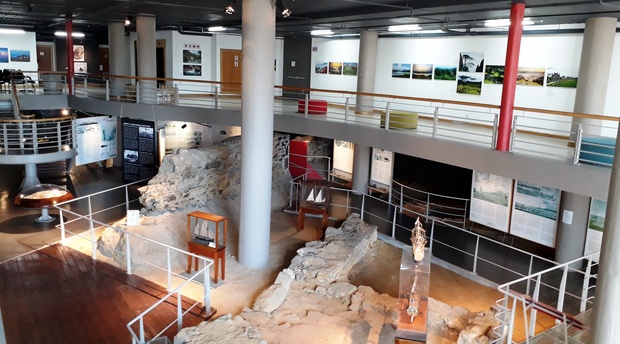 "A Fairyland on Earth" ...is what visitors will experience when viewing the breathtaking Photography Exhibition of Huangshan Mountain, one of the top tourist attractions in China. On show at the Chavonnes Battery Museum, V&A Waterfront in Cape Town from 8th August 2018.

A selection of 60 images and a digital slideshow of this UNESCO World Culture Heritage Site, UNESCO World Nature Heritage Site, and UNESCO Global GeoPark include the Buddha halo, formed when the sunlight is reflected as a circle of light in the mountain mist, and The Lotus Peak which resembles a lotus flower. The "Guest Greeting Pine" similar to a host with two arms open, as if welcoming visitors, another, called Turtle Rock, in the shape of a gigantic turtle.

Like Cape Town's Table Mountain, famous for its granite rock, cloud formations and cable car, this exhibition showcases spectacular photographs of what is known as the Mount Huangshan "Five Wonders"

The Huangshan city, Executive Vice Mayor, Liu Xiaohua, opened the exhibition with the welcome by Dr Theuns Vivian Director of Tourism, City of Cape Town. The exhibition comes shortly after the 10th BRICS summit, during which various agreements were signed between China and South Africa, deepening bilateral relations.

Executive Vice Mayor of Huangshan city, Liu Xiaohua said “the exhibition was designed to entice South African and international tourists at the V&A Waterfront to visit Huangshan.” He also said: "Mount Huangshan, comprising 160 square kilometers of mountain range, is an outstanding representative of Chines landscapes, and is recognized as a symbol of the Chinese nation, along with the Great Wall of China, the Yangtze River and the Yellow River"

The mountain range, formed about 100 million years ago, has inspired the work of poets, writers, painters and photographers from all over China and the world. The fictional world in the film Avatar was inspired by the Huangshan area. The mountain range has won numerous international awards and represents best practice in protection and management. Mount Huangshan was named in honor of Huang Di, the Yellow Emperor, who, as legend would have it, ascended to heaven from there.

Tourists can use cable cars and trams, walk along footpaths or climb some of the more than 60 000 stone steps carved into the side of the mountain. There are multiple soothing and relaxing hot springs pools and spas. Hotels, guesthouses and restaurants on the mountain are serviced and kept stocked by porters who carry resources up the mountain on foot, hanging their cargo from long poles balanced over their shoulders or backs.

Mt.Huangshan, a wonderland of scenery
Huizhou, the home of hospitality

To see the gallery of pictures of the exhibition,... CLICK HERE 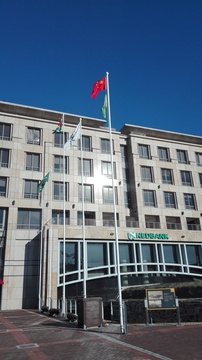 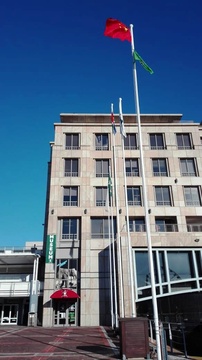 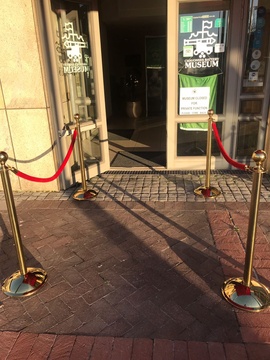 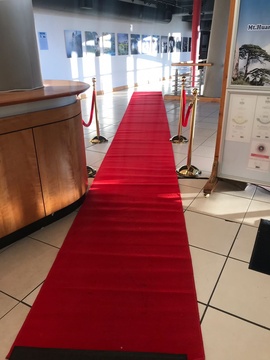 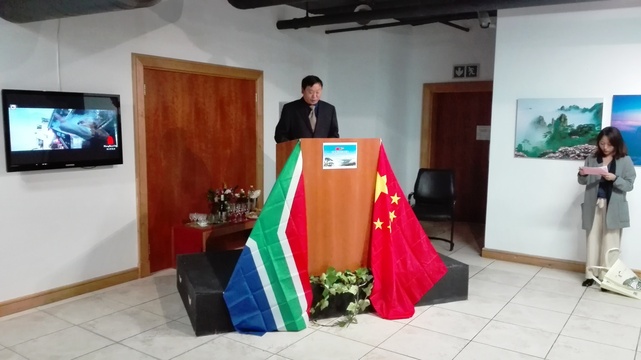 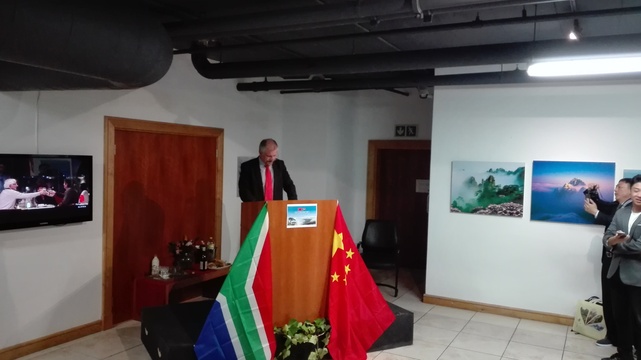 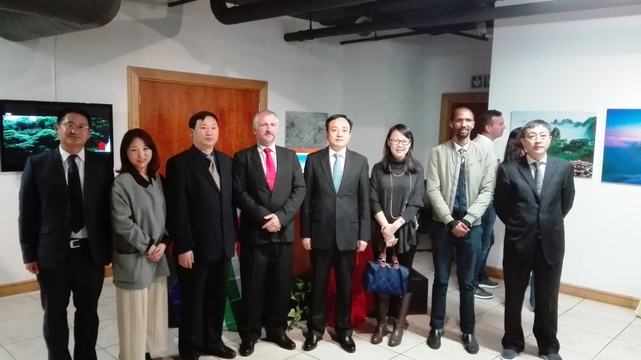 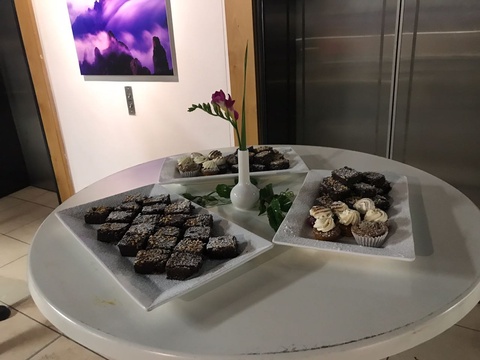 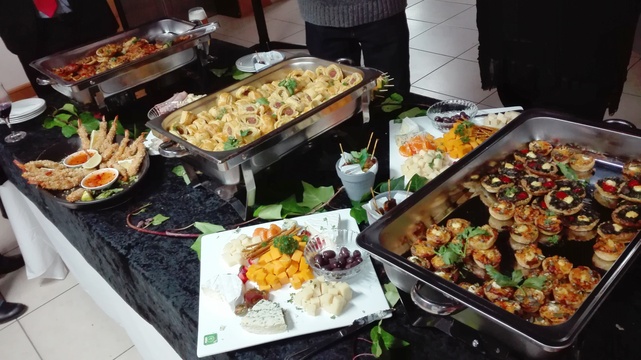 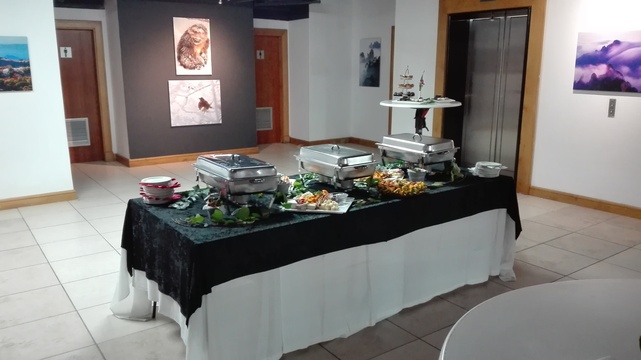 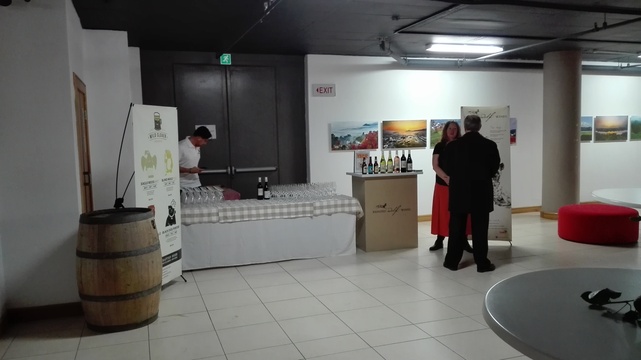 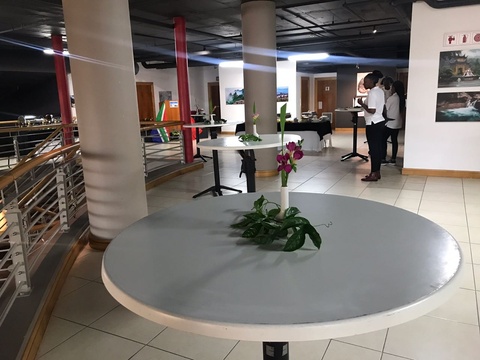