Underwater Photographer of the Year 2017 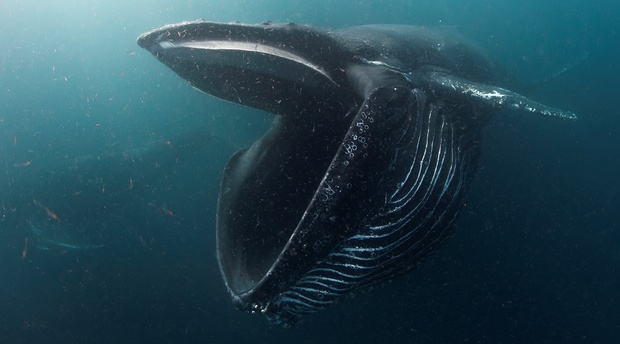 The Underwater Photographer of the Year 2017 exhibition is on again at the Chavonnes Battery Museum, Clock Tower, V&A Waterfront in Cape Town, until 11th February 2018 sponsored by ORMS.

Your adventure commences with a “Dancing Octopus” in the lagoon of the island of Mayotte between Mozambique and Madagascar in the Indian Ocean secured Underwater Photographer of the Year 2017 for Gabriel Barathieu from France.

While further south along the South Africa coast at Port St John’s we get to see “Dolphins Hunting” on the annual Sardine Run. Awarded Highly Commended in the behavior category taken by Greg Lecoeur from France while on holiday in SA last year.

Runner Up in the behavior category was awarded to the South Africa diver Jean Tresfon for his spectacular image “Humpback whale  feeding on Krill” taken a few miles off the Hout Bay coast in the Atlantic Ocean. “Suddenly a humpback appeared right in front of me, its huge mouth wide open as it sieved the water for the tiny crustaceans.”[Jean Tresfon]

British Underwater Photographer of the Year 2017 and Runner up in the British Waters: Wide Angle category was awarded to Nick Blake for his image “Out of the Blue” taken in the Kukulkan Cenote, one of the 7000 underground caverns below the ruins of the Mayan Temples in the Yucatan Peninsula of Mexico.

Not far away also in Mexico at the Los Islotes Espititu Santo, Baja California, Francis Perez from Spain captured Commended in the Portrait category for this heart warming picture “Sea Lion playing with Starfish” also in the Pacific Ocean.

Most Promising British Underwater Photographer of the Year 2017 and third in the Compact category was awarded to Nicholai Georgiou for the spectacular “Orca Pod” in Norway.

Close to the North Sea winning Commended in the British Waters: Wide Angle, Cy Sullivan offers an eerie insight into what lies below the waters we live so close to with “Lodberry Jellyfish” in Shetland.

Up & Coming Underwater Photographer of the Year 2017 and category winner takes us to the Red Sea, Egypt for the spectacular “Oceanic in the sky” by Horacio Martinez from Argentina.

The Underwater Photographer of the Year is a London based annual competition that seeks to celebrate photography beneath the surface of the sea, lakes, rivers and even swimming pools. This year the competition saw 4500 entries taken in 67 countries.

Immerse yourself for an hour or two this winter in the colorful images underwater then step below sea-level, meander over and between the ribs of the 18th Century Archaeology ruins, discover the story of the “Cape of Storms”.

Home to the Cannon Association of SA with new exhibits and regular Cannon firings and partnering with CT Fish Market for special offers. There is a NSRI kiddie’s colour in table, lots of comfy seating, pause nooks, coffee table books and FREE WIFI. Direct access via P2 Clock Tower parking. 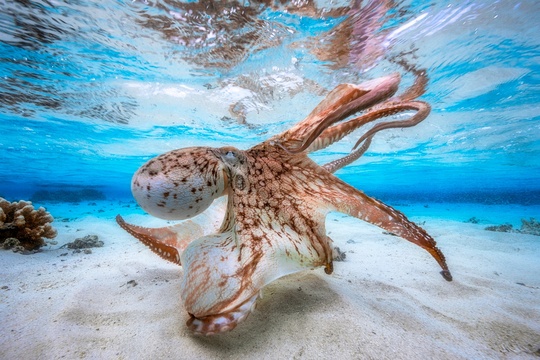 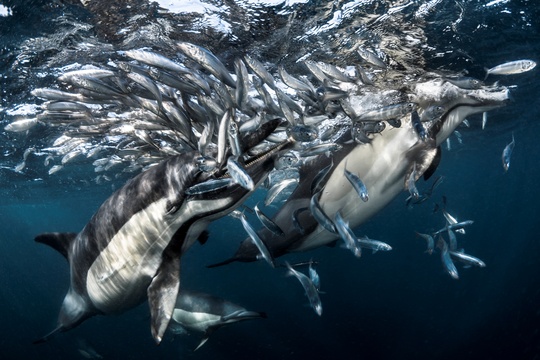 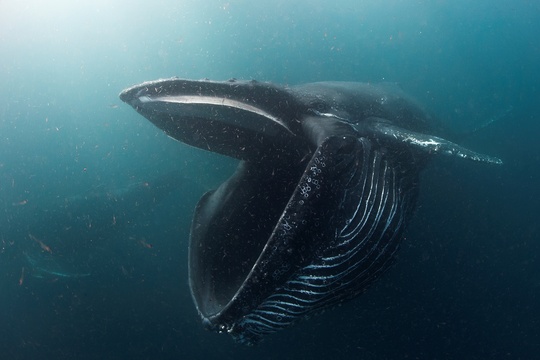 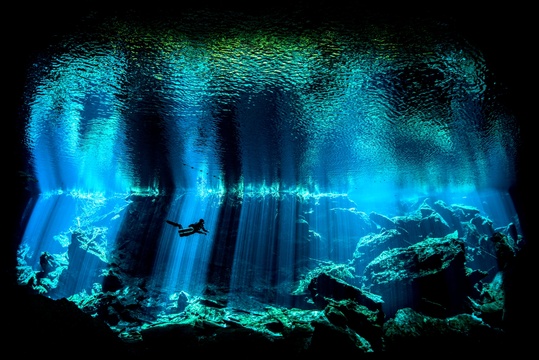 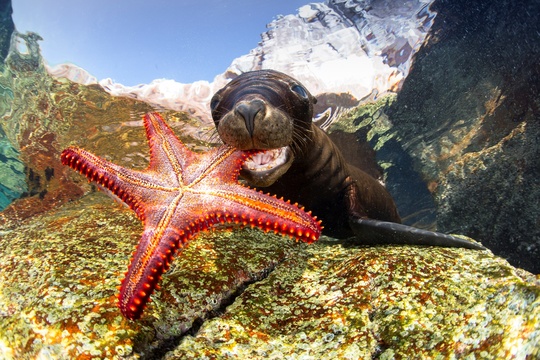 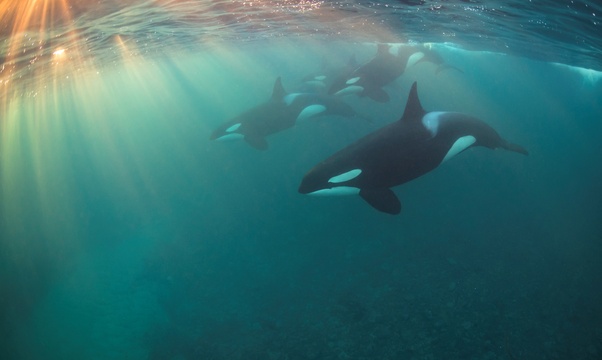 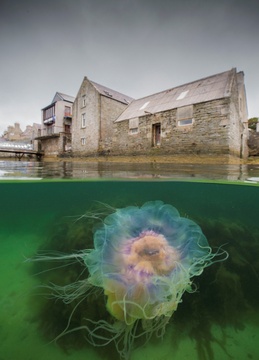 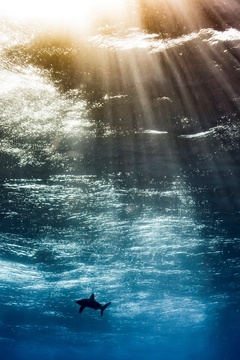