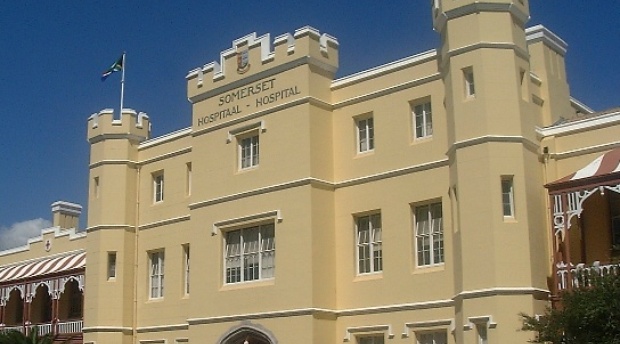 Time: 9.15am for 9.30am - 11.00am
Venue: The Somerset Hospital Medical Museum (Portswood Road, Greenpoint)
Parking: In the grounds of the Medical Museum
Speaker: Professor De Villiers (Founder of the Cape Medical Museum and Chairman of the Board since 1988)

Time: 11.00am to 11.45am
Venue: Salaam Cafe where refreshments are on sale, after which, pending confirmation, a visit to part of the old section of the hospital restored by Gabriel Fagan Architects.
Speaker: Moira Serritslev (Architect)

Time: 12.00 noon to 1.00pm
Venue: Fort Wynyard built in 1795 and the headquarters of the Cape Garrison Artillery Regiment
Speaker: Willem Steenkamp will conduct a short tour of this historic gun battery.

The 17th Century
Green Point consisted of a flat coastal plain in front of Signal Hill, punctuated by some prominent dunes. A large vlei existed close to the present site of Green Point Stadium, while seasonal swamps characterized much of the Common. The granite and Malmesbury shale geological substrates of the area would have provided trace elements necessary for the raising of domestic animals.

Early maps describe Green Point as being the location of a "hottentot village" on the outskirts of Cape Town. These people were probably the remnants of indigenous groups who would have grazed their herds on the Common but had become displaced by European settlement. In 1997 the remains of 4 human individuals displaying Khoi Khoi characteristics were found buried in traditional style (with pot and broken grindstones) under 19th century houses in Cobern Street, Green Point. Dated to about 1000 years before present, these archaeological finds testify to a long history of use of the area.

According to Picard, Green Point Common was the grazing area of the Dutch East India Company cattle herds. The Dutch referred to the area as the Waterplaats or Waterfront - the true coast of the Atlantic Ocean. By the end of the 17th century there appears to have been no permanent structures or settlement in the area.

The 18th Century
During the early 18th century Green Point was undeveloped, the closest permanent structures being the Chavonnes Battery (built in 1715) and the execution ground (Gallows Hill) situated behind where the Victoria and Alfred Waterfront is today. In 1743, the Dutch attempted to build a mole (hence the name Mouille point) out into Table Bay to protect the anchorage. Funding was supplied through extra tax levies and labour provided by convicts, slaves and Dutch East India Company employees. The mole was not a success and quickly destroyed by the Atlantic storms.

A part Green Point, just west of the city and close to where Somerset Road is today was a bleak area characterized by the graveyards of the Dutch Reformed Church and the informal graveyards of slaves, paupers, criminals and smallpox victims. The gallows and place of torture (situated on a prominent sand dune) was an ever-present reminder of the brutal justice system of the time. It was not until 1795 that further development of the area took place.

When the British fleet landed in Simonstown heralding the commencement of hostilities, the Dutch hastily built a small Gun Battery on a prominent hill on Green Point Common. Named Kyk in die Pot Battery, this small irregular redoubt was armed with 4, 24 pounder brass cannons. After the British took over the Cape, the Battery was abandoned for almost 60 years.

The 19th and 20th Centuries
The British occupation of the Cape in 1806 saw expansion of the city towards Green Point as result of the development of the harbour, increased commerce and population. It is this period that has left the greatest range of heritage sites that could be impacted by development activities.

Burial grounds: The precedent set by the Dutch East India Company for using the west side of the city as a burial area was continued. This initially took the form of expansion of a mass of multi-denominational burial grounds, which were later closed, or exhumed and moved to Maitland shortly after 1900.

Defences: In 1812-13 a laboratory (ordinance magazine) was built on the flats to the south west of the Kyk in die Pot Battery. In 1862 Kyk in die Pot Battery was upgraded using convict labour from the nearby Breakwater Prison and armed with 68 pounder muzzle loaders and renamed Fort Wynyard. It was re-modelled and re-armed in 1889, re-armed again in 1900 and achieved its present configuration by the end of the First World War. For much of the 20th century it served as the Examination Battery for ships entering Table Bay. It fell out of active service in 1958 with the closure of the coastal artillery batteries.

New Somerset Hospital: Sir George Gray laid down the foundation stones of the New Somerset Hospital in 1859. Designed to accommodate 100 patients it was completed by 1862. This hospital replaced the notorious "old" Somerset Hospital (South Africa's first civil hospital) built further to the South East near Prestwich street in 1818 and introduced modern changes in medical care and sanitation brought about by Florence Nightingale's ideas. The hospital was surrounded by a formal garden. Maps of the area do not indicate the presence of any burial grounds associated with the hospital.

Fever Hospital: Built in the latter half of the 19th century, buildings of the old lever hospital have survived in the City Hospital complex.

South African War Military Camp and POW camp: During the South African War Green Point common, due to its proximity to the Victoria and Allred Basins, was used as a vast military transit camp for British and Colonial troops who were housed in temporary bungalows of particular interest is that the Green Point Track was used as a Prisoner of War Camp for Boer captives who were housed in tents.

Except from
PHASE 1 ARCHAEOLOGICAL ASSESSMENT OF THE SOMERSET HOSPITAL PRECINCT, GREEN POINT, CAPETOWN
Prepared by Tim Hart May 2006 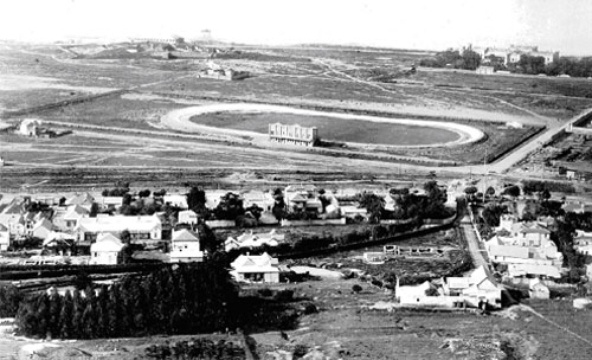 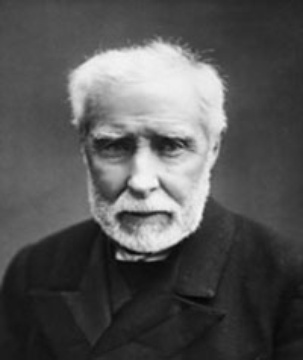 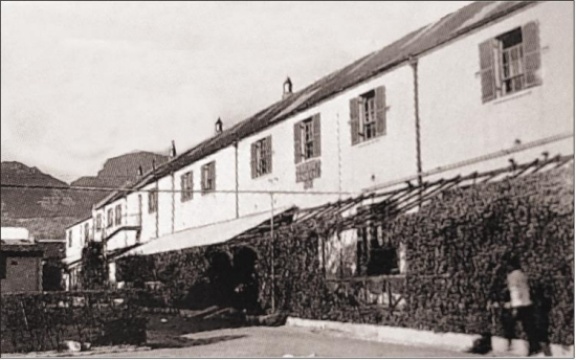 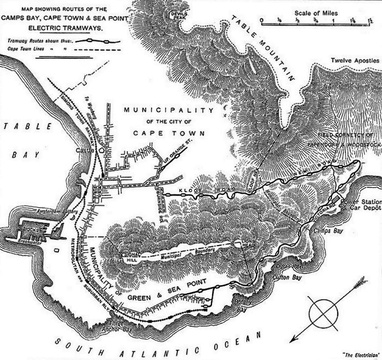